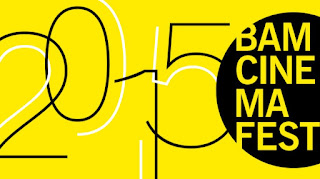 SEE independent film at its finest and most original. The 7th annual curation of BAMcinemaFest is here.  Each year, BCF presents the New York premiere of this season's soon to be talked about, influential and innovative indie cinema fair.

DON'T miss out.  Read all about the films, meet the filmmakers, see trailers and get your tickets at WWW.BAM.ORG.

Posted by FLICKERIA at 12:07 PM No comments: 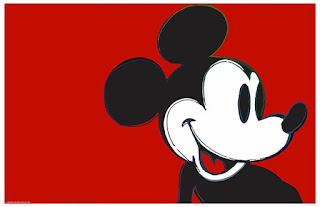 YOU WANT THIS JOB?  Disney CFO, James Rasulo, will leave on June 30th. Rasulo, whose contract expired in January 2015, made $16.2 million in the fiscal year that ended in September 2014, says Disney via its latest proxy. In March 2015, Rasulo sold $12 million worth of his Disney stock.

RASULO joined Disney in 1986 as Director, Strategic Planning and Development following stints at Chase Manhattan Bank and Marriott Corp. He recently was key to the acquisition of Maker Studios and was pivotal in the acquisition of Lucasfilm.  He was involved with the expansion of Disney’s California Adventure, the opening of Hong Kong Disneyland, and the initial development of the new Shanghai Disney Resort during his tenure at Disney Parks and Resorts.

CONTACT your headhunter.  The Walt Disney Company says it will name a new CFO “at a later date.”

Posted by FLICKERIA at 12:50 PM No comments: