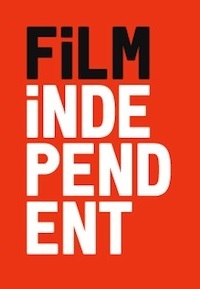 SONY PICTURES needs you.  In the ever demanding world, expansion of digital technology and cultural relativism, the Hollywood suits who have never spent a moment of their lives not looking at their reflection on television, greeting cards, in Pre-Raphaelite art, movies. museums, galleries, magazines, global advertisements, cured in stained glass -- and of course the Executive Offices of every single organization across the entire USA, where the privilege of maintaining 400 years of self imaging is coming to a crescendo within the fluidity and access of the World Wide Web.

With that knowledge and reality, Sony Pictures will pay you and provide you with an opportunity for them to save themselves under the guise of business appropriation in the form of fellow.  If you aspire to be a creative executive in the pale arena of Hollywood, Sony Pictures is offering a paid fellowship for one (1) year in their Development & Production Departments where you can provide them with something they do not have: access, talent, and knowledge to all things out-of-their-boxes.

For sure, this is an opportunity, a foot in the door; however, Sony Pictures' Human Resources Department and Talent Recruitment Office have the resources to recruit and hire viable candidates for careers beyond a one (1) year commitment.  So read and take note of the not so fine print: "Strong consideration will be given to candidates from communities traditionally underrepresented in film and television."

Willing candidates may take advantage of Sony Pictures here.
Posted by FLICKERIA at 3:54 PM No comments: 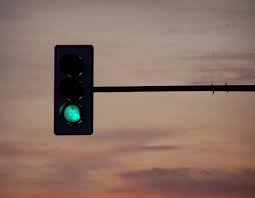 GOT THE GREENLIGHT.  Hollywood sources are saying “Straight Outta Compton” director, F. Gary Gray, is a near lock-in to helm "Fast and Furious 8,” the latest installment in the bankable action thriller franchise.

Via social media, Vin Diesel, the star and producer of “Furious” posted a photo of himself with Gray hinting that the director was set to take the reins of Universal’s nearly unstoppable global motion-picture series.  If truly given greenlight, Gray, will take over from James Wan, who directed “Furious 7.” Other "F&F" franchise directors are Justin Lin, who helmed installments three through six.  The first film 2001’s “The Fast and the Furious,” was directed by Rob Cohen, while John Singleton directed its first sequel, “2 Fast, 2 Furious.”

The Hollywood rumor mill has also churned out, "FF8" will also feature Paul Walker's brother Cody as Jack O'Conner.  Production is set to begin in spring of 2016 with pre-production to start next in November.  The release date is set for April 2017.
Posted by FLICKERIA at 3:08 PM No comments: